With gas costs now higher than ever & rising every year it has never made more sense to look at ways to reduce our fuel bills as much as possible. One easy way of doing this is to replace your old boiler with a new high efficiency condensing boiler. MCC Heating Services Ltd will provide a safe boiler installation in Cumbria, South Lakes, Kendal and the surrounding area

What is a high-efficiency condensing boiler?

Because the flue gases leaving a condensing boiler are cool, they tend to produce a noticeable mist or plume of water vapour around the flue terminal itself (as they condense upon contact with the atmosphere), especially under cold conditions. This is not a problem and in fact indicates that the boiler is working as intended. However, consideration should be given to boiler and flue location prior to installation so that the plume will not be too close to neighbouring properties or windows, doors and paths regularly used in the winter.

This is accomplished by using secondary heat exchanger within the boiler which maximises heat transfer from the burning fuel as well as recovering useful heat which would normally be lost with the flue gases.

As a result the temperature of the gases exiting the flue of a condensing boiler is typically 50-60oC compared with 180-280oC in a current non-condensing boiler. At the same time water or "condensate" is produced & this is disposed of through a pipe to either a small soak away or foul water drainage system (Not a septic tank).

Get
in Touch
Call our team to learn more about the services we provide. 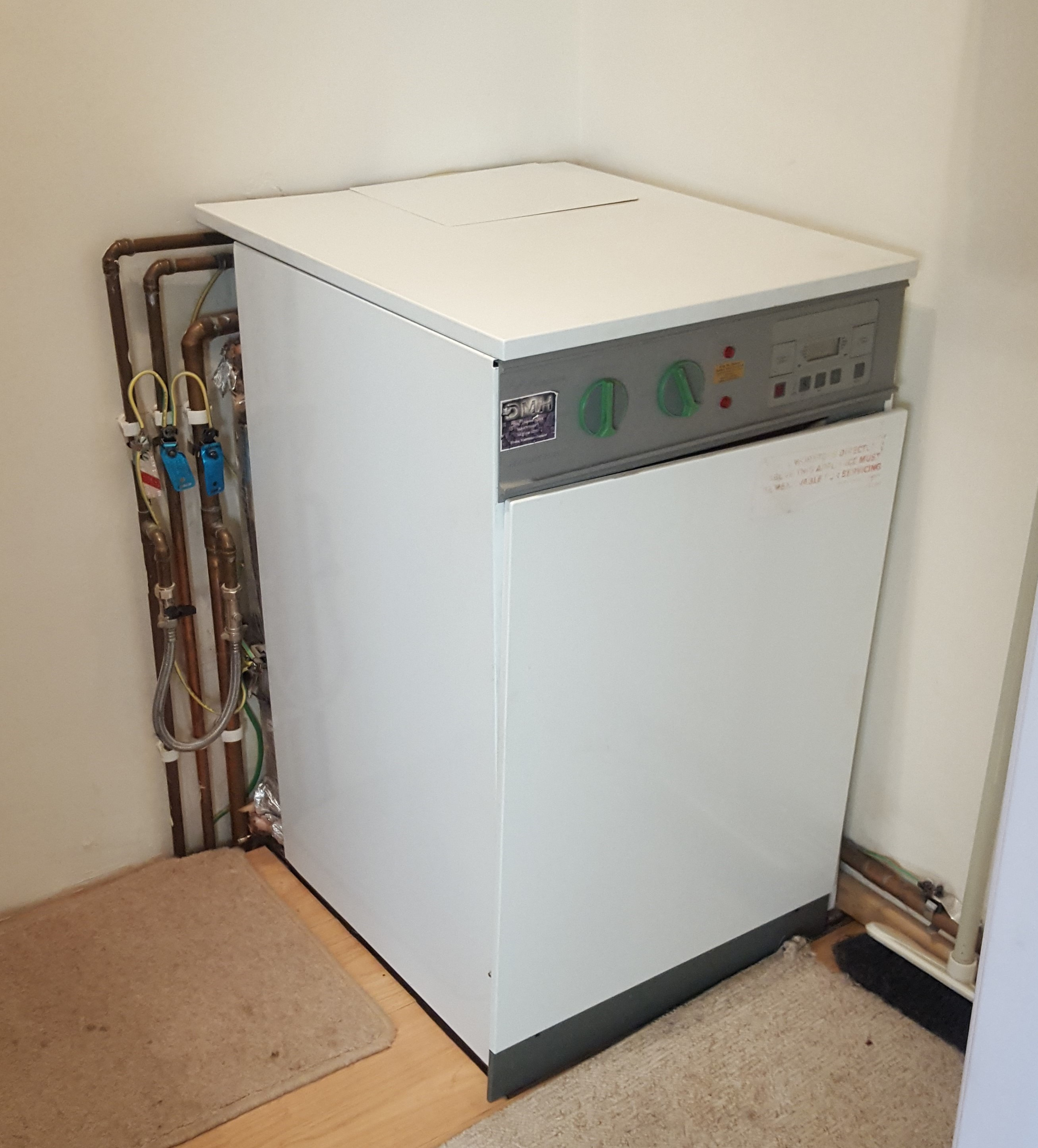